The long-established Rosette scheme recognises successful cooking at different levels across the UK. Success or failure in achieving Rosettes is based on one or more visits by an AA inspector to a hotel or restaurant. Essentially, the visit is a snapshot, whereby the entire meal, including ancillary items (when served), is assessed. About 10% of restaurants nationwide reach a standard that is worthy of one Rosette and above. This is indeed a huge achievement, and not to be underestimated. 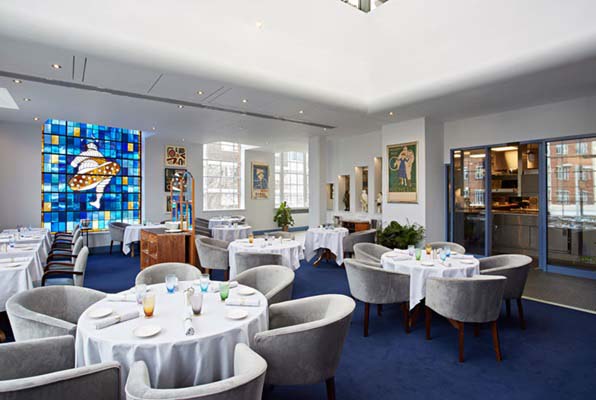 Every year AA inspectors select the best hotels within each star rating. These hotels stand out as the very best in the British Isles and are known as ‘Inspectors’ Choice’ hotels. 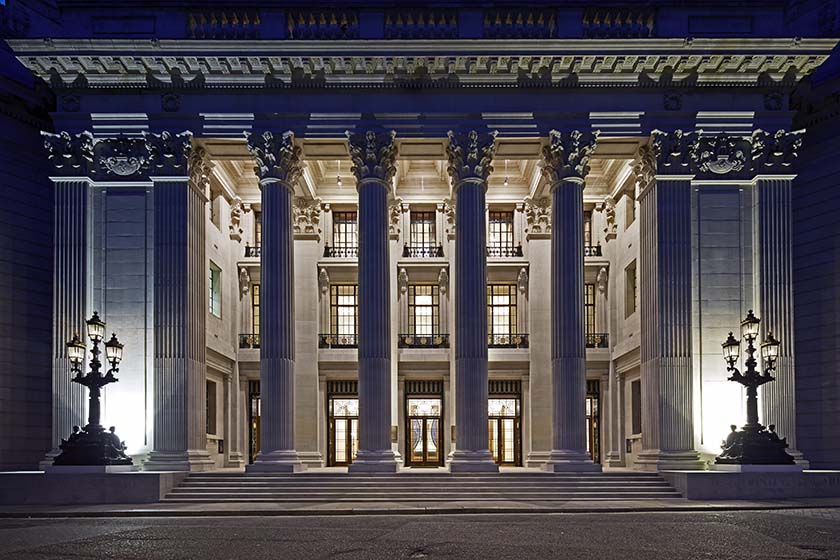