Which oil does my car need?

Find the right oil for your engine

Engine oils aren’t all the same. You can't assume that the same oil you used for your last car will work for this one.

So if you need to top-up, make sure you use the right grade and specification. 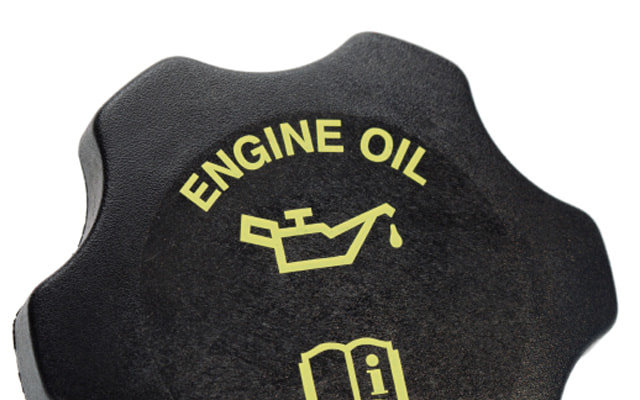 Why do I have to check the oil level?

You might think that with modern cars, you don't need to worry about engine oil. Actually, it's never been more important to check your engine's oil level regularly. Here's why:

Try to check your car's oil every couple of weeks and before any long journey.


Which engine oil does my car need?

Your car's handbook will list the specification(s) and grades of engine oil that are suitable for your car. You should check this before buying or topping up your car oil to make sure you get the right type.

If you're struggling to find the right oil for your car, you could try the parts department of a manufacturer's dealer.

Read on to learn more about the different oil grades and specifications, and what they mean.

Oils are graded according to their viscosity – basically how thick or thin they are.

Viscosity changes with temperature. Engine oils are 'multi-grade' to cope with a wide range of operating temperatures. Additives (viscosity improvers) give the oil one viscosity when it's cold and another when it's hot.

How can I check the viscosity?

The viscosity for hot and cold will both be marked on the oil's container as a code e.g. 5W–30. The first part of the code is the cold temperature grade, and the second part is the high temperature grade.

Your car handbook will tell you the grade(s) – and therefore the viscosity – that you should use.

5W-30 and 5W-40 are 2 common types of engine oil that you might come across. The '5' refers to the viscosity in cold weather and the 'W' stands for 'winter'. The '30' or '40' refers to the oil flow at higher engine temperatures. '30' is often for newer petrol engines, while '40' is often for older or diesel engines.

5W-30 and 5W-40 oils are compatible with some models of common cars, like the Ford Focus, Ford Ka, Honda Civic and VW Golf.

Remember to check your handbook for your specific make and model, as the recommended oil can differ.


What are engine oil specifications?

Not all engines are the same, so it shouldn't be a surprise that oils aren't the same either. The specification is another way that engine oils differ.

Car manufacturers and oil companies work together to agree performance specifications for engine oils. There are several different sets of standards around the world:

Modern car engines need oils that are really durable, and last for thousands of miles between services. Modern oils protect against corrosion and sludge formation, and contain detergent additives to keep the engine clean. 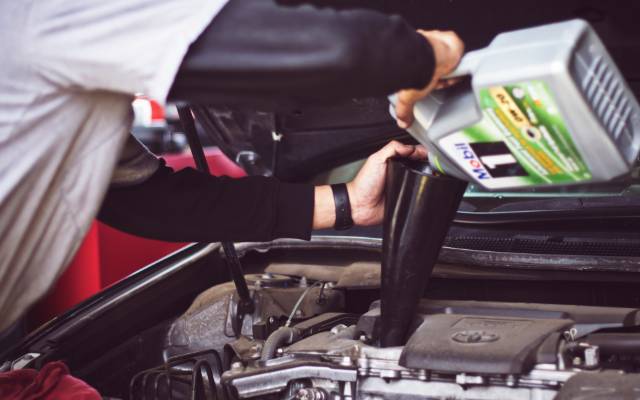 Many car manufacturers develop their own engine oil specifications. Most notable are Volkswagen and Mercedes-Benz, but BMW, GM, Porsche, PSA and others also have their own.

The ACEA is the acronym (in French) for the European Automobile Manufacturers' Association. It replaced the earlier CCMC in 1996. The association sets certain standards for engine oils.

Here’s an example of ACEA specifications to show the range of oils available:

If you have a diesel car fitted with a DPF (diesel particulate filter) you must use one of the latest 'low SAPS' (Sulphated Ash, Phosphorous, Sulphur) oils.

Using 'normal' oil instead of low SAPS can result in blocking of the DPF.