Reducing the risk to yourself and your car

According to police recorded crime figures, around 240,000 vehicles were broken into in England and Wales in 2015/16. The actual number is likely to be more than three times as many, as a lot of this sort of crime goes unreported.

Where possible, keep your car in a locked garage, and never, ever, leave your car unattended with the keys in it. 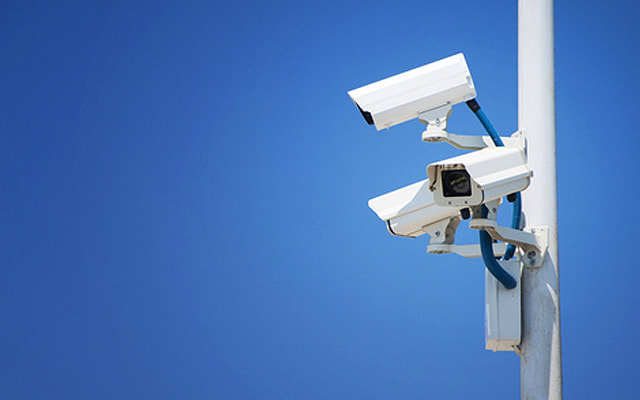 If you leave your car in a car park you want to be sure it'll still be there when you come back. The Safer Parking Scheme's ‘Park Mark’ sign shows that the operator has thought about and put in place a range of options to reduce crime and the risk of crime.

About a quarter of all car parks have achieved the Park Mark award.

The Safer Parking Scheme is supported by the Home Office and Scottish Executive and managed by the British Parking Association (BPA).

To find Safer Parking Scheme car parks in your area, look for the Park Mark logo or check their website.